Can Glaucoma be managed with lifestyle changes?

Conventional treatments for glaucoma include eye drops, laser treatment and surgery. But can glaucoma be managed with lifestyle changes? This article identifies multiple lifestyle areas with potential roles in disease. 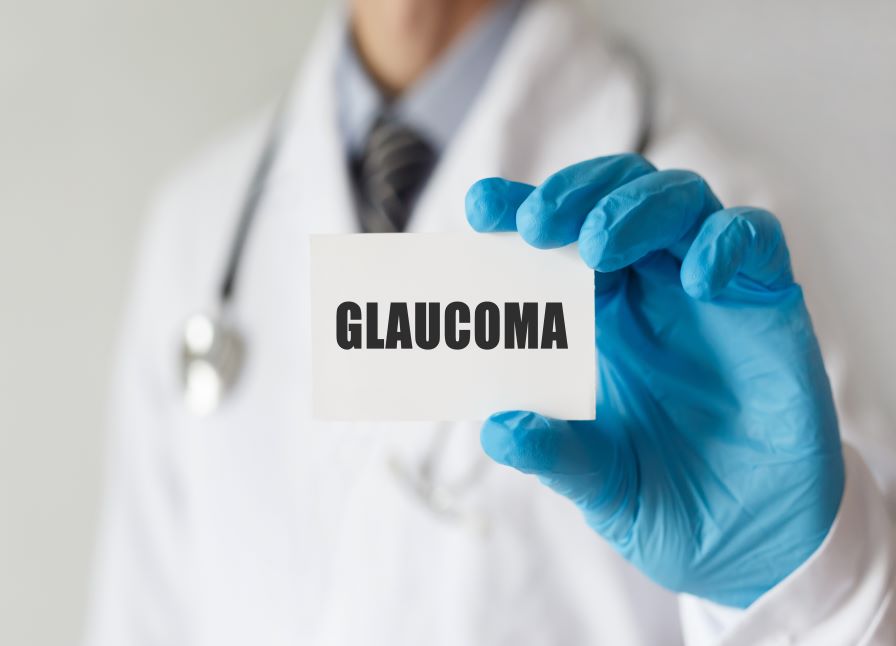 Glaucoma is an eye disease characterised by optic nerve damage associated with intraocular pressure (eye pressure) and visual field changes. Usually the changes are insidious and can lead to loss of vision if not treated appropriately. Reducing eye pressure continues to be the mainstay of glaucoma treatment and cannot be substituted for any other form of treatment.

Lifestyle modifications are less likely to have a significant impact on glaucoma as it is usually difficult to measure the effects of these lifestyle changes for a variety of reasons. However, some studies have demonstrated that lifestyle changes can have some impact on the progression of glaucoma.

Ginkgo biloba extract (GBE) has been shown to have some potential neuroprotective and blood flow effects on the optic nerve. Although, larger clinical trials are needed, GBE supplementation may have a positive effect, especially in normal-tension glaucoma.

Aerobic exercise has been shown to reduce baseline eye pressure by nearly 5mmHg. This reduction in pressure is proportionally related to duration and intensity of exercise. Although IOP reduction after intense exercise is short-lived, sedentary individuals who achieve some degree of physical fitness can have sustained IOP reduction that persists for several weeks after exercise cessation.

Conversely, heavy weight lifting has been shown to do the opposite. Holding your breath while exerting yourself (called the Valsalva maneouver) can increase eye pressure. The clinical significance of this is unclear. However, it may be better to use low weights with more repetitions of lifting than heavy weights which make you grunt!

A  study on yoga practitioners showed a significant increase in eye pressure with any head down position that can double after a few minutes if the position is maintained. As such, it would be wiser to avoid any positions where your head is lower than your heart, especially if you have progressive or advanced glaucoma.

Some studies have shown that sleeping in the lateral decubitus position (lying sideways) increases eye pressure in the dependent eye – the eye closest to the pillow. Sleeping in the head-down position has also been shown to increase eye pressure. Lying on your back with the head elevated may be a better position to sleep in and avoid sleeping on your sides, especially in asymmetric glaucoma.

Playing musical instruments which require holding your breath (Valsalva manoeuvre) can increase eye pressure. One study showed a greater chance of developing glaucoma in symphonic wind players. If you do play wind instruments then it may be wise to have a glaucoma assessment.

Smoking marijuana can lower eye pressure. However, its short duration of action (3-4 hours), side-effect profile and lack of evidence that it alters the progression of glaucoma makes long-term therapy unreasonable.

Caffeine has been shown to elevate eye pressure by approximately 1 mm Hg for at least 90 minutes after consumption. Although small to moderate amounts of caffeine is reasonable, you should avoid heavy consumption.

The effects of alcohol on glaucoma are less clear and further studies are required to elucidate a relationship between the two.

As mentioned previously, early detection and regular monitoring are important in managing glaucoma. Anyone above the age of 40 should have a glaucoma assessment every eighteen months that should include a pressure check and nerve assessment. 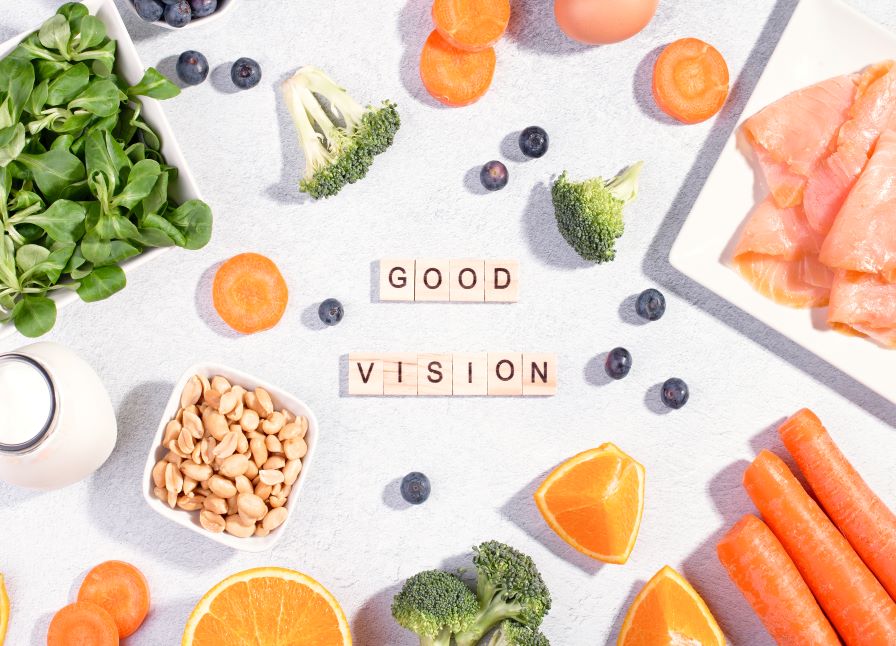 Your eyes are the gateway to your soul. They let you experience…

Our clinic sites are regulated by
The Care Quality Commission (CQC)

We are proud to be associated with the following organisations